This seems like a weirder bunch than what came before. Apparently the second half of the alphabet is stranger than the first!

Labour Exchange Attendant - in the age of chipped "free" workers (see the last post) someone has to hand out what jobs are going. Either you'll be standing on a street corner with a bus sign or at at a mandated "labour exchange," where you'll hand out skill chips and bus tickets on a first-come, first serve basis. Illegal immigrant workers and construction workers in the Gulf States already have to put up with these people - chipware just brought them into the mainstream.

Be a jumped up neo-Hitler and take bribes to let people work at cut rate! Establish a relationship with the mob! Arm yourself!

"Limo" Driver - be like Jamie Foxx in Collateral or Angela Bassett in Strange Days. Transit clients across the dark city. Have meaningful conversations with the psychopath in the back seat. 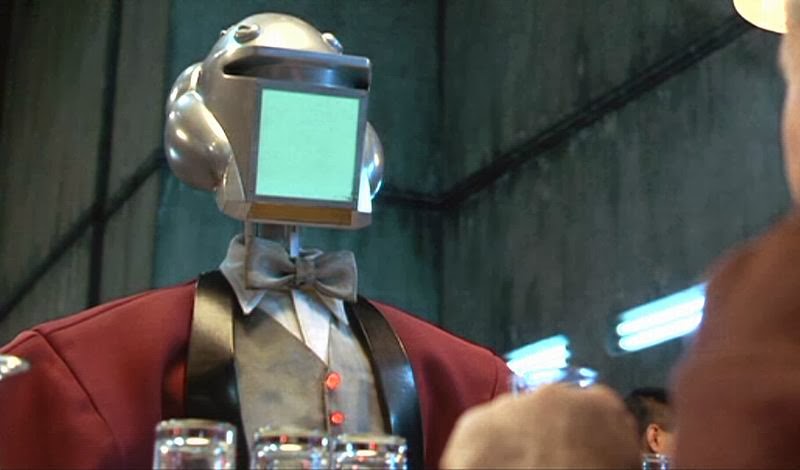 Meat Puppet - switch off your brain and let a chipped personality control your body for a period. A methodology associated with prostitutes, but surprisingly common among security personnel, prison guards and waitresses. Bunraku in Shadowrun.

Meat Space Attendant - when half the world has retreated into a fully virtual existence, someone has to attend the comatose bodies. Keep the plumbing going!

Minor League video game player - for professional e-sports, see any of a dozen youtube feeds covering the Korean Starcraft scene. However, to get the screaming fan girls, the silly gangsta-astronaut jackets and the drooling international fans you first need to get to the group play-offs. You and one hundred thousand others...

Pedicab driver - propel your paper frame rickshaw through the city, late at night. Fuel yourself on energy drinks now the oil's run out.

PediKart driver: Like a pedicab driver, but with goods instead of passengers.

Persona Bum - test new personafixs (downloaded personalities). Attracts the self loathing and suicidally depressed. I'm not saying that's you, or anything (name taken from the novel Vacuum Flowers by Michael Swanwick).

Pharm laborer - look after pharm animals. Rather like working in a factory, frankly. Work amongst the locations in Ruralpunk.

Political Staffer - work as a low level researcher and dogboy for a Minister / Congressman / Lobbyist. Pretend to have lots of real power.

Product Launch Rent-a-Mob - get paid to dress up like hip young cool people and attend product launches to make them look hipper, younger and cooler. Yet another job about pretending to have money to get money from people who don't have any money except what they made in exchange for pretending to have money. Late capitalism awooooo!

Professional Combat Zone Snitch - "Right. Redwater will pay you to hand us the location of boostergangs and black medicals in the Free Fire Zone. Free medical insurance. Also, have this panic button in case you get into trouble..."

Quickchipped Militia: Give a cheap day labourer with a chip socket a gun and some rifle skill chips, tell him to stand guard at political rallies or cheap security zones...

Recycler - It turns out that the level of discrimination necessary to sieve through waste in recycling plants is really expensive to replicate in a robot. So there's a job opening right there, son. 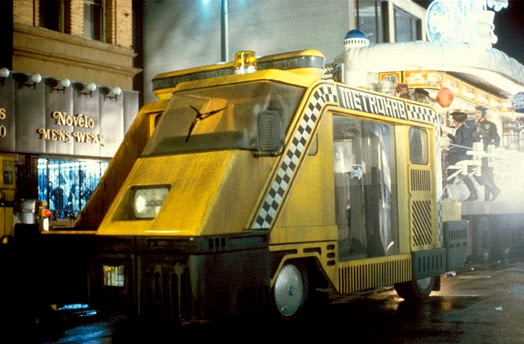 Rejection tester - test prototype cyberware! Only for the brave, this one. Be prepared to get your cash in lump sums. Avoid unscrupulous companies based out of Hong Kong and Lagos who don't pay to replace your limbs when they get their prototype back...


Rubbish/Trash/Garbage Man - Pick up people's garbage. If that job has been taken by robots, sift through garbage to find stuff to live on, Manilla style.

Sewage Plant Worker - wade through shit tending the bacterial cultures and reed beds that keep the city's water clean. Risk appalling health problems and catastrophic urban disaster awaits when your supervisor orders you to increase productivity at the expense of safety protocol!

Reading the (excellent) novel Slow River by Nicola Griffith will make this seem like the most important job in the world.

Sharecropper - a stalwart pillar of the nomadic lifestyle, travel the country taking agricultural work in season. City farms and GM food make this job viable all year round. Pretend to be a character in a Steinbeck novel!

Shipbreaker: the old Chittagong mainstay comes to poor stretches of coastline around the world! Break up robot tankers for scrap and hope their automated anti-piracy systems aren't still operating. Drown in toxic waste!
A variant would be the car breaker, tearing apart the Detroit-born wreckage left behind by rising fuel prices.

Outside Cape Canaveral and in orbit they have Spaceship breakers. That's beyond the scope of this list, however! 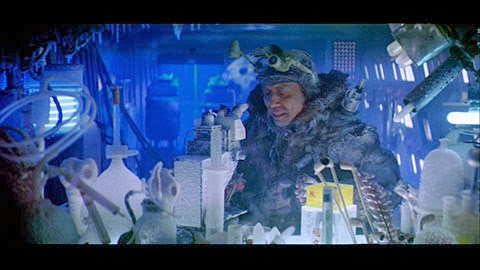 Simsense Extra - Simsense/Braindance/BTL chips might seem real, but the experiences they provide are as fabricated as any film. You think Bob Bobson's conversation with the bartender was organic? Hell no! CalHot studios need extras like anyone else!

Special Constable - become a part time police officer. Put in a few days a month to support the regular cops.

Teleoperator - like a wrangler but responsible for a single drone - most likely a big construction rig. Resist the urge to charge your robot around New York, smashing up skyscrapers and kidnapping Fay Wray

Tout - "Yes Mr Nakamoto, I can definitely tell you where the best restaurants in the city are. And the coolest clubs, too..."

Your oh-so-cool fixer was doing this three years ago. In Vienna they'll force you to dress up as Mozart, the bastards.

Toy - both Transhuman Space and Ex Machina use this word to describe people who make themselves slaves to someone else's desires. What this job entails depends on how grim your setting is...

Viral Ideologist - you've heard of viral marketers, right? Attractive people sent into clubs wearing designer clothes or smoking designer cigarettes, paid to make brands look cool and popular? Viral Ideologists do the same thing for political issues and religious groups. You didn't think anyone supported the passage of a bill giving the Microzon corporation free access to your medical records, but everyone in the bar seemed to be giving their loud approval!

Window cleaner - if the Judge Dredd comic is to be believed, you'll be riding up the side of the corpzone towers in a machine shaped like a spider covered in suction cups and water hoses.

Every so often some bloke will kidnap you, steal your identity and then use it to stick mics all over a boardroom window. When this is discovered a few hours later, Corpsec will come for you. Great!
Posted by Richard Balmer at 09:41