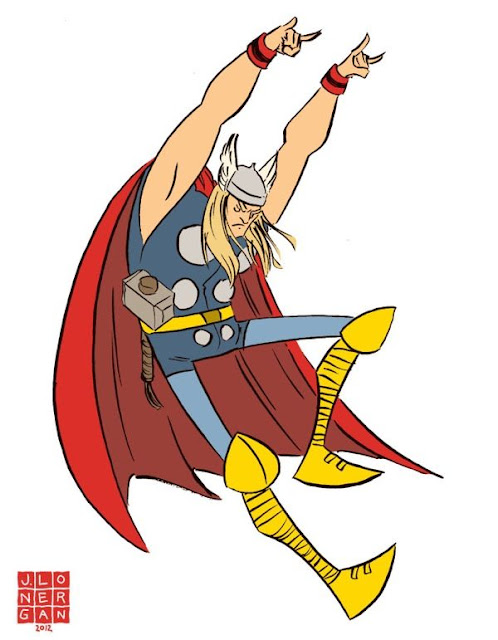 As you can imagine, the shareholders are less than happy about that last one. “Trojan Horse for racists to indoctrinate 14 year olds using cute pictures of Freyja” is not a good elevator-pitch for the DLC.

The company has hired a shady consultancy out of Washington DC called Trollslayer to co-ordinate an “ideaplex disruption” among the Miami fan community. The goal is to reduce the influence of Nazi players among the local #HearthVanir faction by identifying local “tastemakers” and “removing their influence from circulation.”

This doesn’t have to be a euphemism for murder, although it can be!

Trollslayer’s experiment in Miami revolves around the use of freelancers. Knowing they don’t have the manpower for a nationwide contra-fascist purge, they need to know if local talent can be trusted to fulfil the brief. Their handpicked fixer for this operation is Solar, a grizzled Cuban fixer with a good reputation in the local scene. She likes cheap cigarettes and trashy bars and reliable operators.

She’s also quite up for taking part in a (somewhat dystopian?!) memetic warfare operation against a fan community, because she likes money for buying cigarettes and doesn’t care for the Aryan Nation.

Trollslayer wants to drastically reduce the influence of the fascists on the local fan community. Their algorithm has identified about thirty individuals as the source of the “contagion” inside #HearthVanir. They believe that by removing some of these individuals, other groups inside the community will be allowed to thrive, notably the cosplayers and the locally prominent Haitian metalheads. With other factions predominant inside the Miami #Hearth, the moderators will then be able to act against the “survivors” without provoking a major backlash. The consultancy is essentially applying corporate lawfare theory against a group of teenage fans.

Trollslayer’s meme-tracking algorithm believes it can safely remove six “tastemakers” from the game within a two week period without arousing suspicion of an organised purge. They aren’t particularly picky about how this happens, but have certain rules of engagement:

Beyond this ROE, Solar isn’t fussy. The team can murder the gamers, discredit them, sour them on the game, rewrite their personalities, redirect their attentions toward CuteMonsterParty Online, etc. The mission is simply to identify the most effective nazi agitators and silence them.

RocknaRock is an augmented reality game about Viking Gods preparing for the Metal-Apocalypse by defeating monsters and acquiring dance moves. Players can battle monsters using virtual dance moves, or each other using real dance moves. Enthusiasm matters more than actual talent. Players meet at #Hearths to test their skills and mosh to the game’s large collection of licensed early-2020’s era bop-metal songs, usually played over headphones so as not to traumatise passing adults.

Obviously, the legwork for this mission will involve talking to neo-nazis across Miami. As coming up with fascists on the fly can be a chore, below is a D20 Aryan Generator for your convenience.